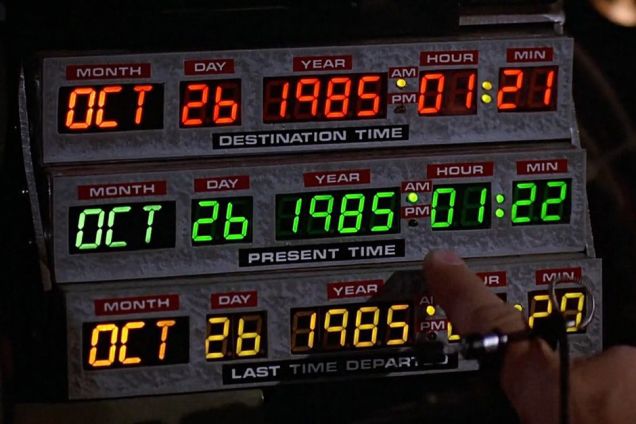 Production design is one of the most underrated aspects of filmmaking and fictional consoles and interfaces can have an actual impact on those we’re sitting in front of in the real world.

Over the last decade or so, Minority Report’s gesture-based virtual swiping screens have been credited with having the biggest impact on what we think a good interface should be. Two years ago, WIRED magazine declared the age of Minority Report to be over and decided that the future of design would be more like the cuddly girlfriend gadgets of Her.

The digital age moves fast and there are many beautiful consoles from the “analog” era that probably won’t be influencing your smart watch anytime soon. For your perusal, we break down some of the coolest consoles and control panels from film history.

Back to The Future Self-lacing Nike’s are Real