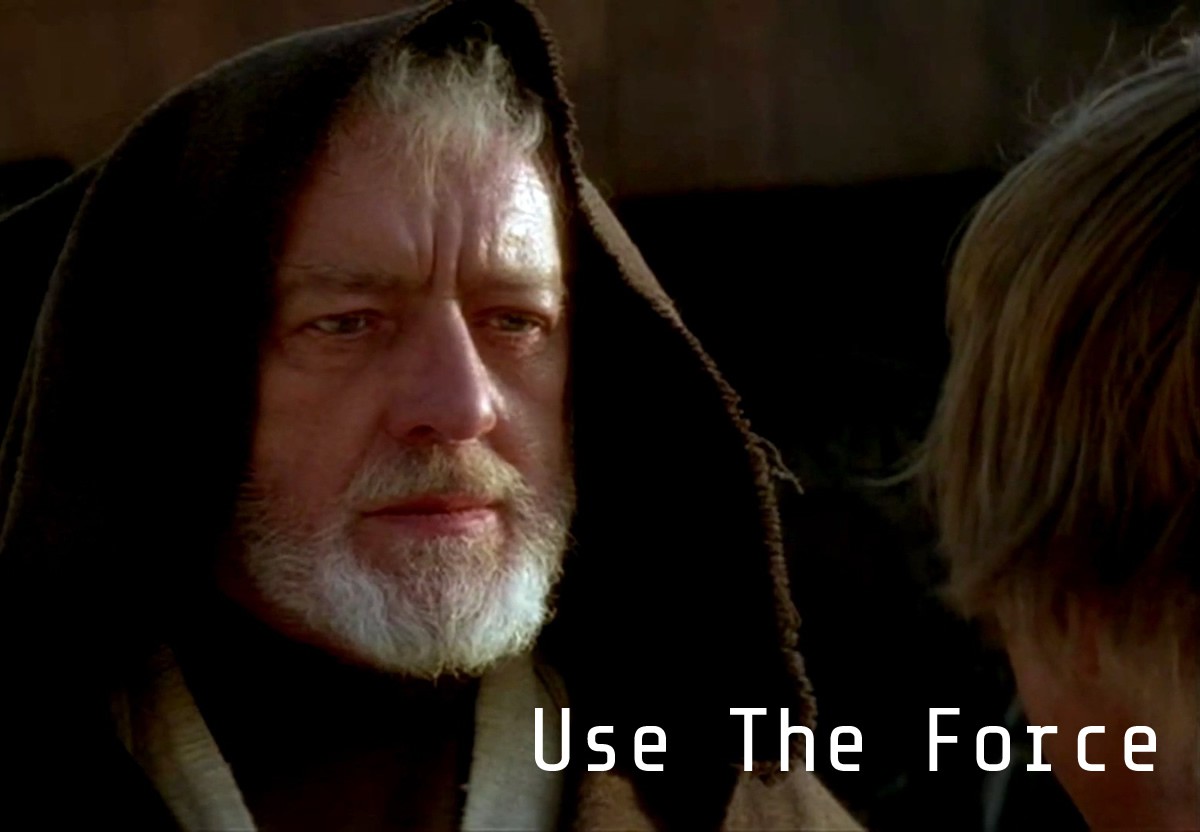 Like most people, I was a bit underwhelmed with the recent unveiling of the new range of iPhones, the iPhone 6s and iPhone 6s Plus. It wasn’t that they were particularly bad but I wanted “wow”.

I didn’t get wow. What I got was a set of phones that look the same and a lot of talk about processors and displays etc. etc. Same as any other new mobile phone announcement. Mobile phones are becoming a commodity.

There were, however, 2 features that did stand out.

Great news but my problem is this… why do I need to have some amazing Force Touch hardware feature (and a new phone) to get this. To me this seems more about software than hardware. After all, iOS has recognised the difference between a “touch” and a “hold” since the earliest iPhone models, as it’s the way the phone determines whether we want to launch an app or re-position it on the home screen.

Surely, this could have been done with all current phone models by simply changing the way we re-position apps. Maybe via a new option on the menu you get when you scroll up from the bottom to access brightness, orientation lock etc.

The second feature that caught my eye was Live Photos.

Another great feature, recording the second before, and the second after a photo is taken and then allowing you to view this “mini” video when you hold your finger down on a photo. This really brings pictures to life and allows you to capture elements that you can’t in a static photo.

But, again, why oh why isn’t this a software feature that could have been made available to anyone who upgraded to iOS 9. Surely this very simple, but very compelling function doesn’t need a brand new phone to accomplish.

But, this brings me to my conclusion, and the title of this post. As the new hardware specs alone aren’t going to excite the average consumer, did Apple make these features appear to be available to “upgraded hardware only” purely to make consumers part with their hard earned money so at least they could tell their friends that the extra money was worth it because of the new features rather than a simple (and free) operating system upgrade?