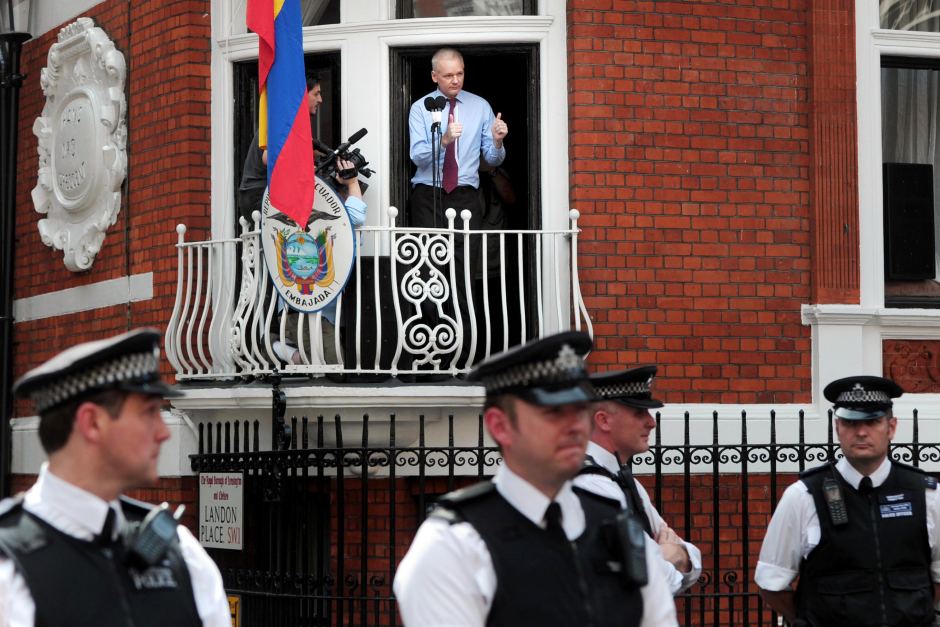 My top stories from this week

1.  Assange Sticks His Head Out the Door

We started the week off with the news that the Met Police announced that they will no longer be guarding the Wikileaks founder Julian Assange. Mr Assange, who has been taking refuge in the Ecudorian embassy since 2012 has been dodging extradition and helping the police run up a $12.6m bill whilst the have been guarding the embassy hoping to nab him if he tried to leave.

Doubtful if he will try to make a break for it however and will have to continue giving speeches from the balcony. 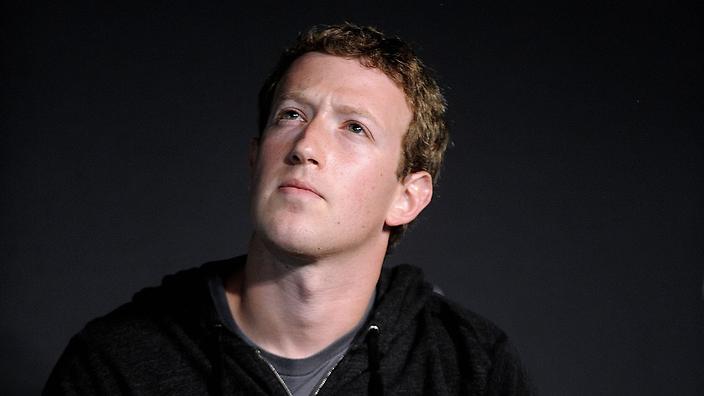 It was reported this week that Facebook, that website with a billion users and equal billions in revenue, will only pay £4,327 in tax to the UK government. This despite having paid its UK employees some £35m.

The Daily Mash gave a twist on the story by stating that Facebook could apply for housing benefit and tax credits considering that the amount of tax that Facebook was to pay was the equivalent of someone earning an income of around £20,000. Well within the levels that they could get some extra help with their winter heating bills and possibly a bus pass.

3. Hoverboards Run off the Roads (and Pavements)

Firstly, why do people keep calling these things hoverboards, they have wheels. 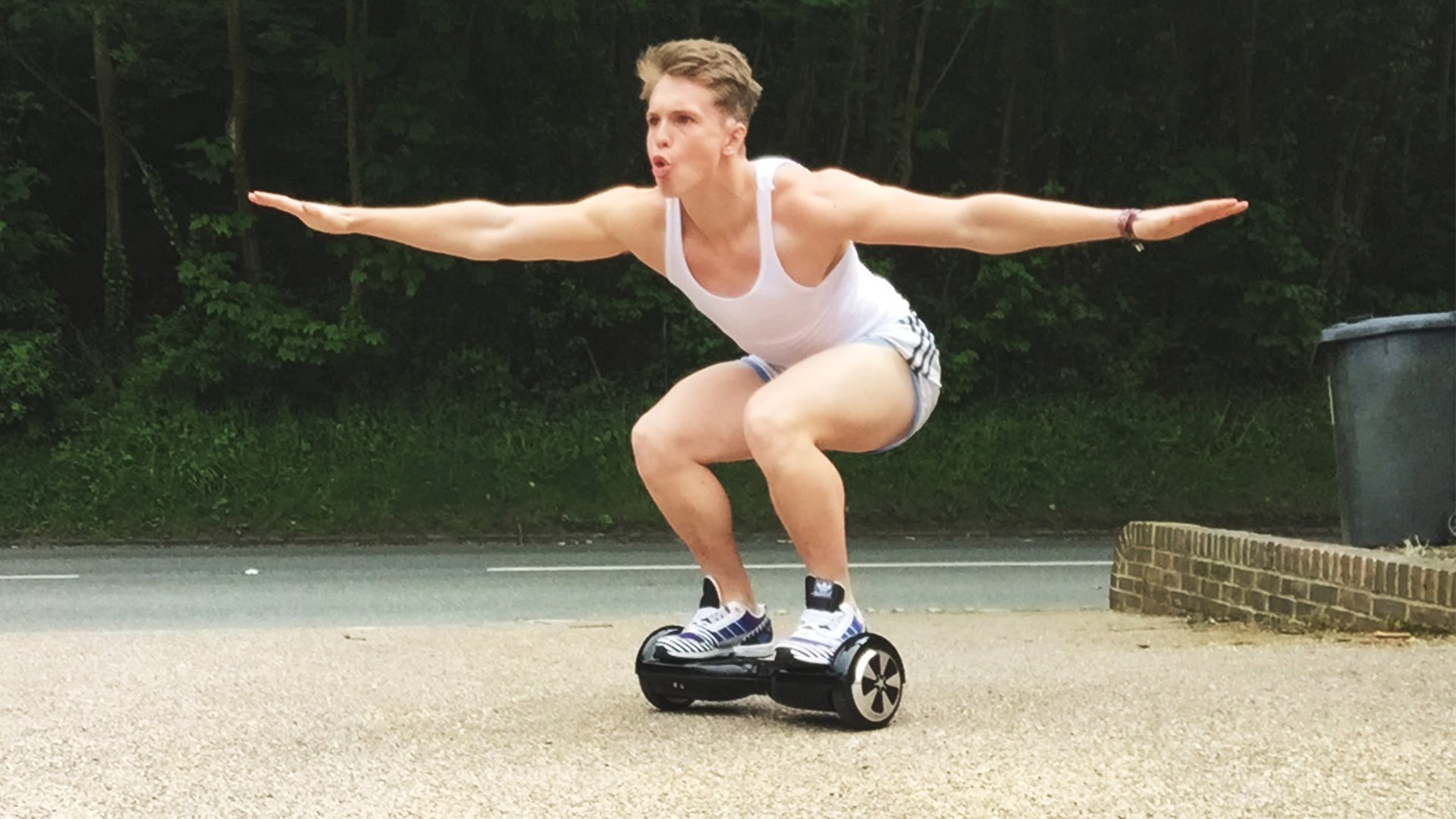 Anyway, the gadget that was predicted to be a 2015 Christmas must have, has had a bit of a setback with the UK government ruling that they are illegal to use on the UK roads and pavements. Apparently it’s all to do with section 72 of the Highway Act 1835 which governs the use of motorised vehicles.

So, if you have one, use it in your own driveway or garden or buy a unicycle instead.

Playboy, it seems, is to get itself out of the nude lady business after it, like other publications, found that there was just too much free content out there on the Internet. As a result Playboy will now shift gear and will now concentrate more on providing interesting content about fashion, cars etc. Basically, it’s going to become GQ or Esquire.

From now on, if you are caught with a copy of Playboy and state that you simply “buy it for the articles”, it will no longer be a lie. 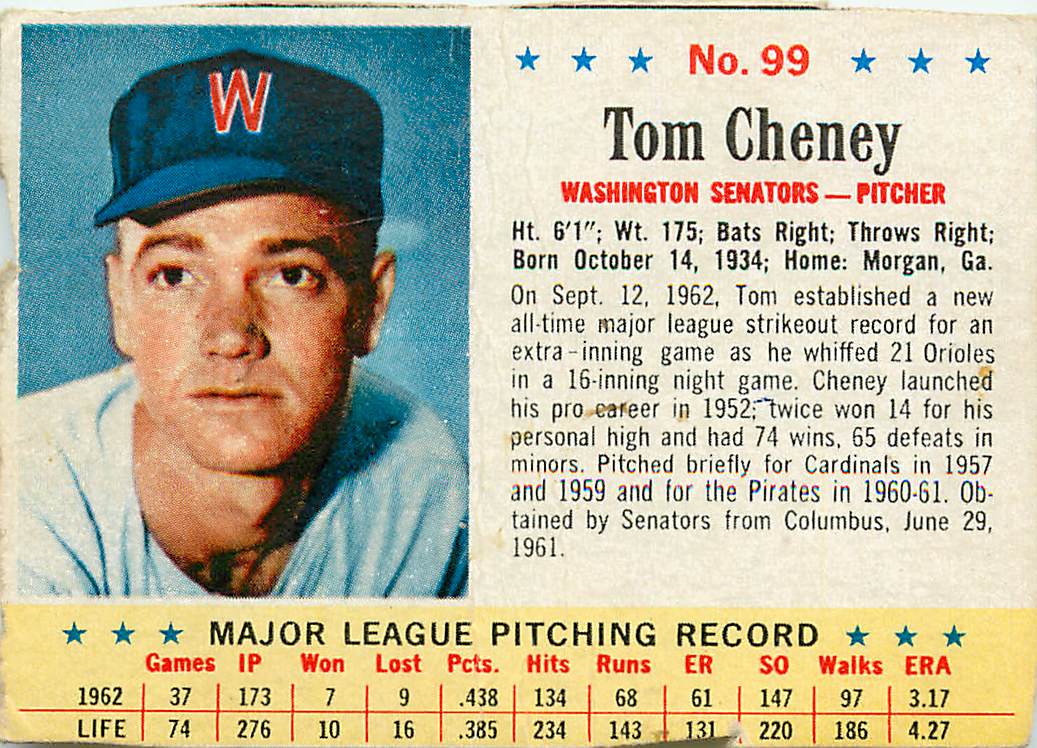 We end on yet more leaks. This time Wired has reported that The Intercept published a whole load of documents relating to drone activity, kill lists and how one gets on said lists. Basically the stuff that the CIA doesn’t want you to know about.

Wired stated that the US government chooses who lives or dies using “Baseball Card” type profile information that are created for each target. Maybe they have their own version of Facebook too…. Killbook.