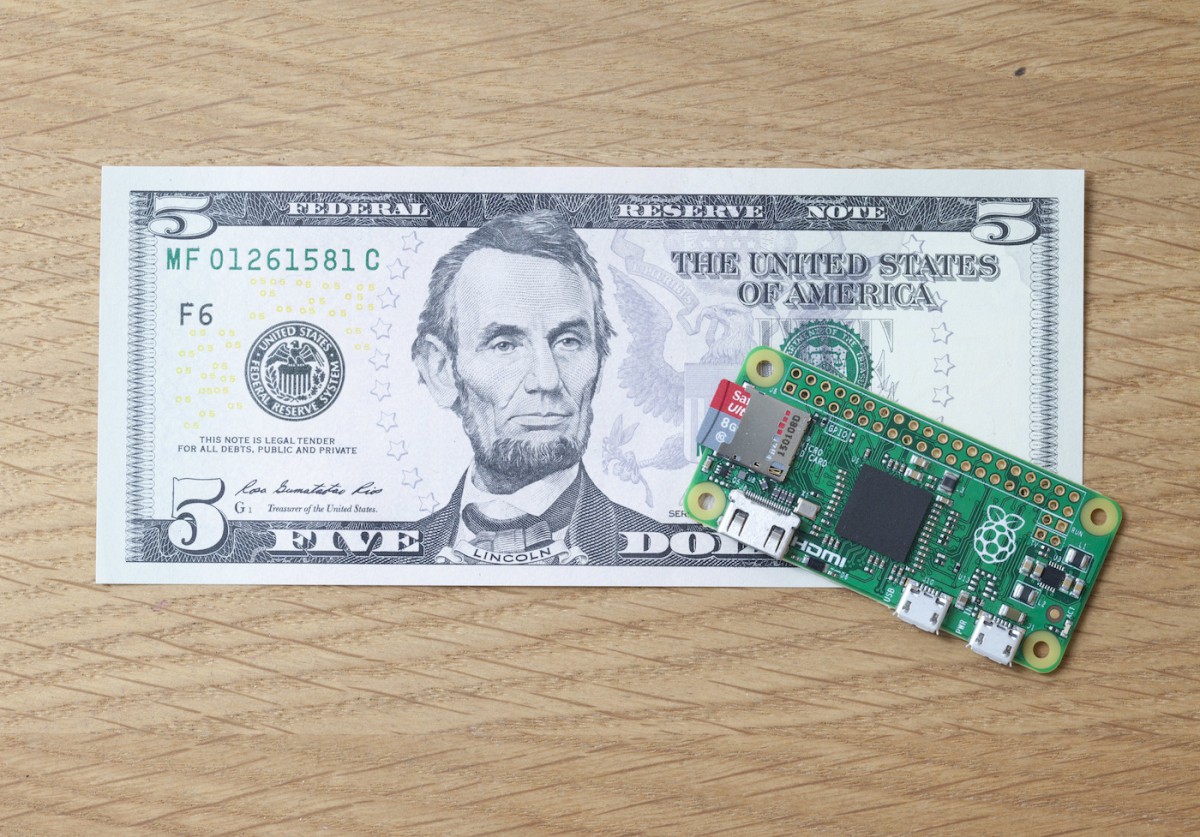 Over the years, the Raspberry Pi Foundation has enabled universities and hobbyists to create their own DIY computing projects with its affordable boards. But that doesn’t mean it’s stopping there. Today, the company unveiled its latest programmable computing board, the Raspberry Pi Zero, and it costs just $5 (£4). With its Broadcom BCM2835 application processor (1GHz ARM11 core), 512MB of RAM, a microSD card slot, a mini-HDMI socket supporting 1080p (at 60 frames per second), micro-USB sockets and an identical pin layout to its larger Pi siblings, the Zero can do plenty of heavy lifting, despite its tiny size. For context: at 65mm x 30mm, it’s smaller than a credit card and has 40-percent faster chip than the first ever Pi.

The Robotics of Interstellar

How the BB-8 Sphero Toy Works